A rebus is a code or reference where pictures, letters, or symbols represent certain words or phrases. During the Middle Ages, many families used rebuses to symbolize their family names or crest. In the modern age, rebuses are typically used as challenging riddles or puzzles. Rebus (pronounced ree-buhs) is derived from the Latin phrase nōn verbīs sed rebus, meaning “not by words but by things.” Perhaps the simplest and most common rebus in use today is “IOU” for “I owe you.”

Many forms of rebus can be found in modern word play puzzles.

This graphic is a great example of pictures as words: 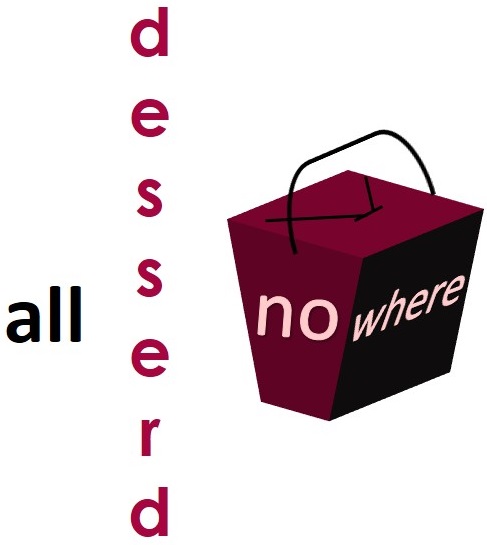 This one is a little more difficult:

“All dressed up and nowhere to go.”

All” is straight forward, but the word “dressed” is spelled down-up instead of up-down, in order to visually express “dressed up.” Lastly, perhaps the most difficult, a classic to-go box labelled “nowhere” visually expresses the phrase “nowhere to go.”

III. The Importance of Using Rebus

Rebuses are, in a sense, the root of many written languages. Many ancient language systems were created through the use of rebuses, with pictures representing words or associated sounds. Egyptian hieroglyphs are an example of a language that has many rebuses. Languages such as Chinese, which use characters, may have been created originally using rebuses. Today, rebuses provide those who enjoy wordplay, logic puzzles, and associative thinking games with challenging riddles to solve.


Rebuses can be found in ancient literature or can be inspired by popular literature. Here are a few examples of literary rebuses:

This rebus is inspired by Shakespeare’s famous lines from the play Hamlet. 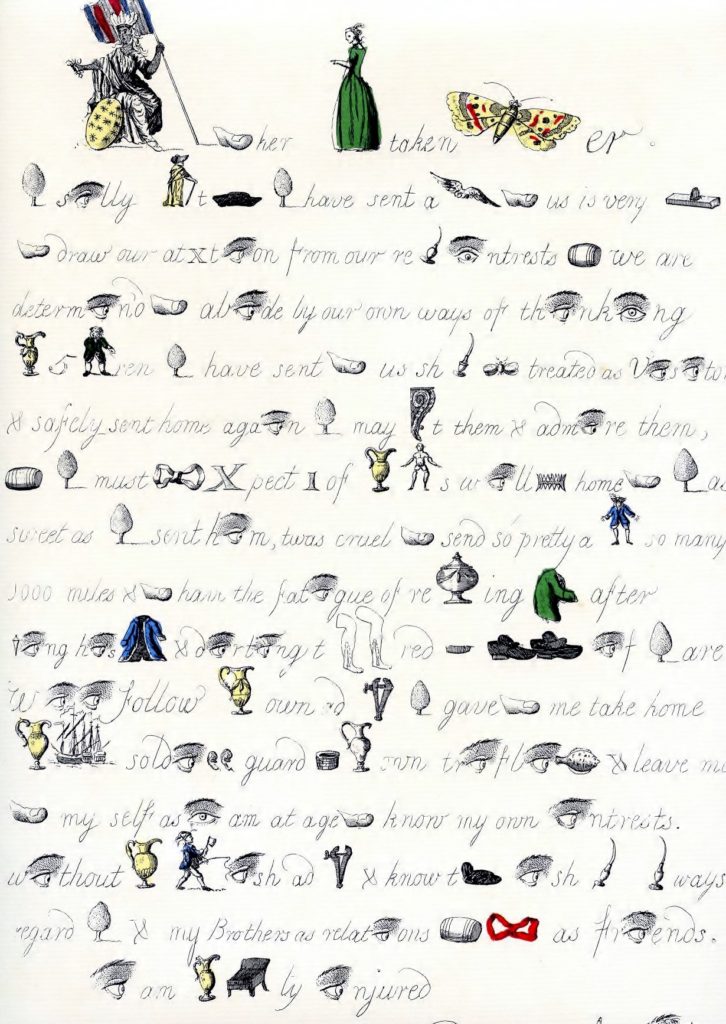 This rebus was part of America to her Mistaken Mother, a pictogram made in 1794 to comment on British and colonial American politics. In this example, rebus was used for satire:

Rebuses can be found in pop culture as well, as ransom notes are written in code by TV criminals, musical album covers convey secret messages, and various companies make use of symbols in advertising and product placement. Here are a few examples of pop cultural rebuses:

In the movie Memento, a man with short-term memory loss uses cryptic tattoos to remember his past and his goals.

Symbols in The Da Vinci Code

This film, inspired by Dan Brown’s book, makes use of many rebuses which have complicated and mysterious meanings.


Egyptian hieroglyphics were used by ancient Egyptians to communicate. The language originated from artistic symbols on poetry. Hieroglyphics are an example of a language which emerged from rebuses. 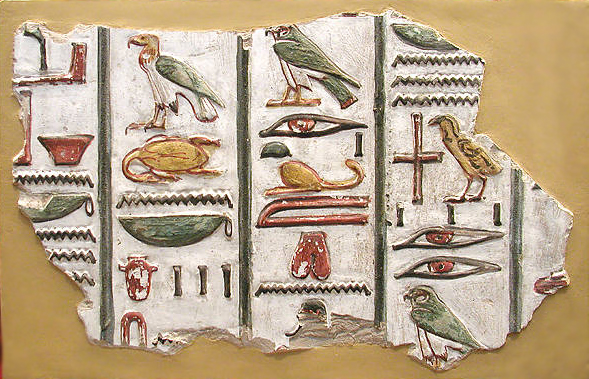 A symbol is an object or image which represents something else. Symbols and rebuses are related because rebuses consist of symbols including numbers, alphabetic letters, and images. 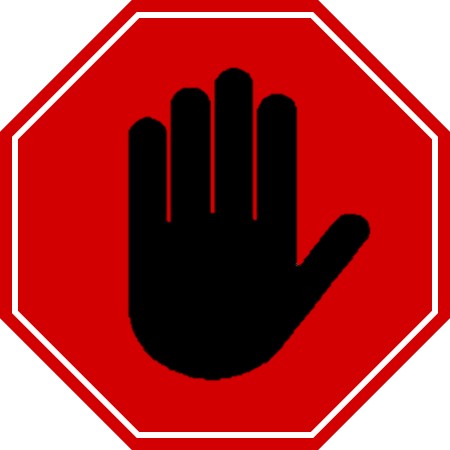 Every day, we use symbols to write and communicate.

Rebuses are more than fun word games. They are the beginning of many modern-day languages and the beginning of written communication and recording. Rebuses show us how images and drawings became symbols and letters which became words, phrases, and sentences that make up alphabets and languages of today.